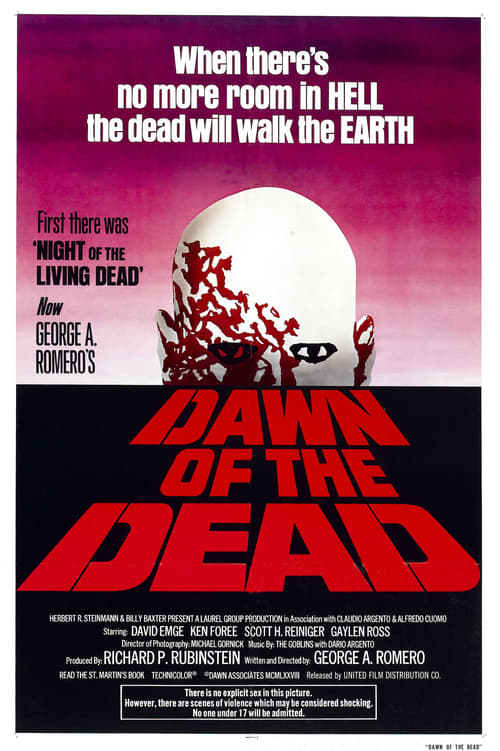 I found the full uncut version DVD on a flea market recently. I don’t think I have seen this version before. And to be honest, I actually don’t care very much about that sort of thing. I just thought it would be nice to rewatch this again after 20 years or so.

I still appreciate this movie for its original story and style that influenced so many Zombie movies after it. Basically, every season of “The Walking Dead” works like this movie. Minus the humour. And that’s another aspect I like about this film.

But man, this was looong! And the sound was bad. The Zombie-makeup was just comical, too. And it’s sexist.