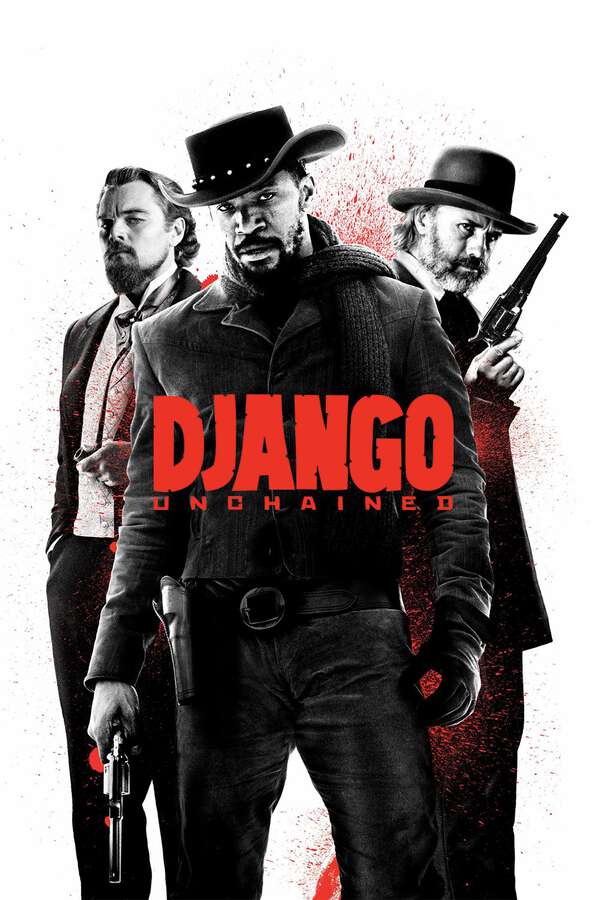 Maybe towards the end, it’s a bit longer than necessary. But other than that I was again very well entertained for almost 3 hours.

The splatter is just so over the top it’s ridiculous! And so much fun. Despite the serious topic. Poah, and that first Mandingo fight scene in Monsieur Candie’s mansion is almost unbearably violent and cruel. Justified IMO, but bloody hell!