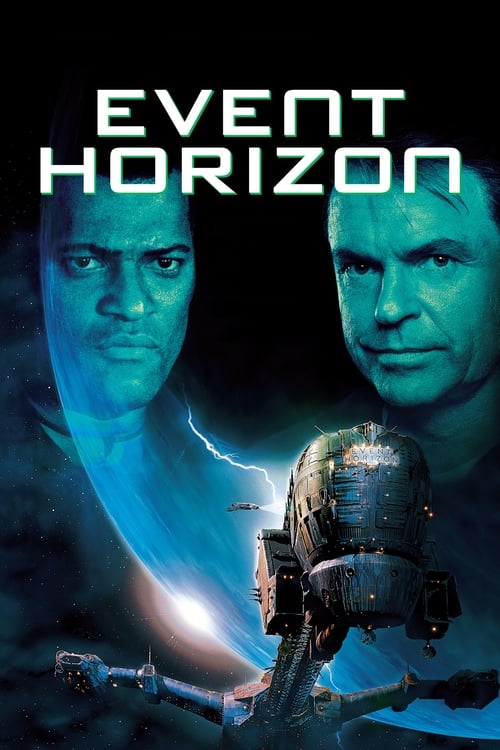 This is a classic isn’t it? It was my first watch, though. And I tend to like movies that play in space. This one was no exception.

It was maybe a bit too much action the whole time, but other than that, a solid movie with a more classic storytelling (fair enough, since this was released in 1997).

One scene that was involuntary funny to us was when the captain watched the horrifying things that happened to the previous crew on the video log and then says with a straight face: “We’re leaving!” We had a good laugh.