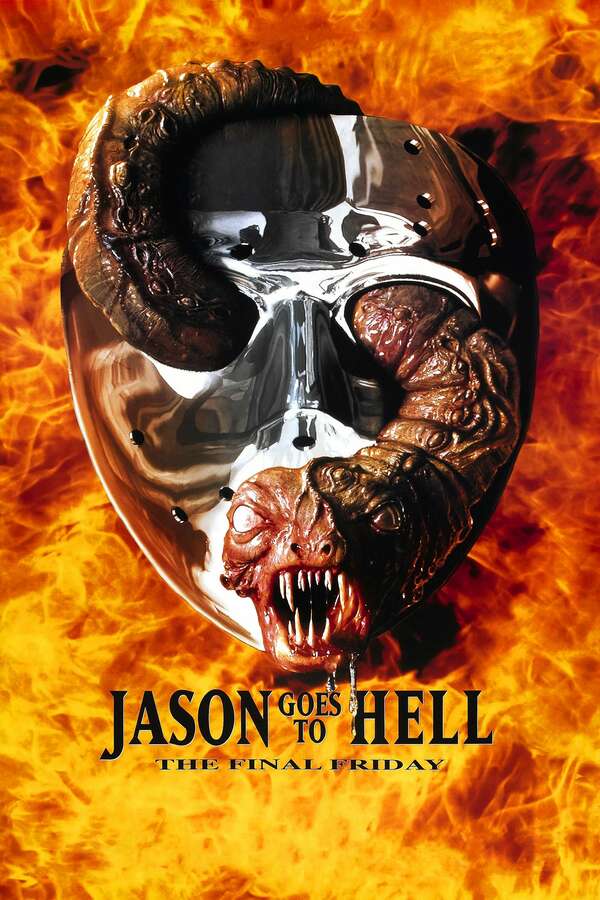 Production-wise, this is probably the best part of the Friday 13th series. Camera work, lighting, sound, are all at least one level up from the usual production quality.

It starts very strong in my opinion. But then it goes into this small-American-town kind of vibe, which I don’t know, if it fits. On itself this is a solid film, but in the series, this is the odd one out (so far – haven’t seen “X”). The special effects à la “The Thing” or “Alien” are totally my thing, and were probably the best thing about it. The characters were a bit too “Police Academy”-ish, with The Duke being border-line annoying.

In conclusion: a solid movie, but I feel like this would’ve been better as a one-off rather than being part of the Jason-franchise.