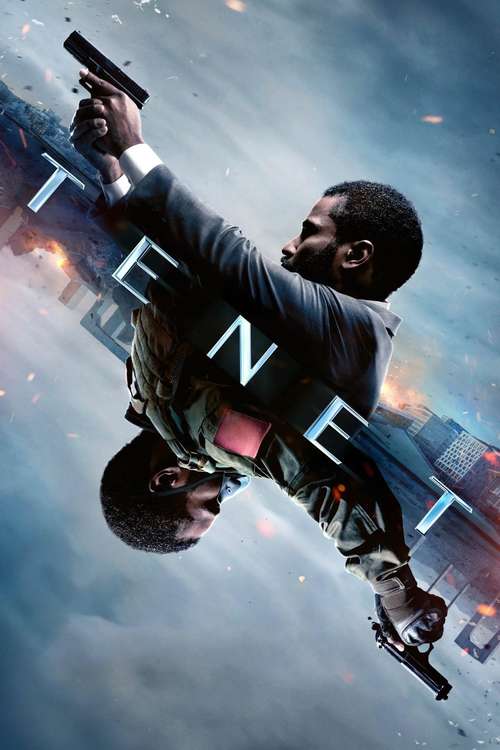 This review may contain spoilers.

Whoa ok. Remember the TV series “Early Edition” where a man gets a newspaper a day early and then tries to prevent whatever terrible thing is going to happen? This plus The Matrix. And more complicated. Then you have Tenet.

This is two and a half hours of a super fast-paced story. I felt like I could’ve paused every 5-10 minutes to process what was just being said or done. A lot of “backwards-sequences” where things just run backwards. But they also run forwards. I guess one has to see. Both effects and story seemed well thought out. I say “seemed” because I couldn’t verify this on the first view. Some things were simply confusing – and I don’t mean that in a bad way.

But satisfying was that you could actually predict some things. Because the movie – as time travel movies do – runs through the same scene twice.

Some time in the future I will watch this again. When I feel like I can withstand another mental and visual onslaught.