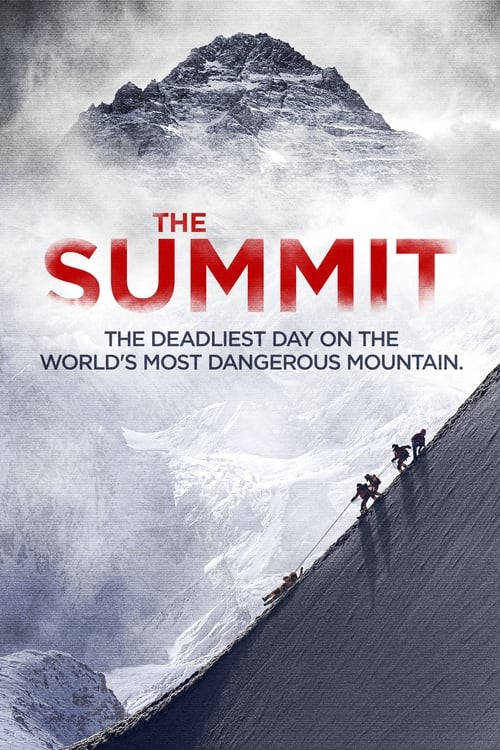 Since watching “Everest”, we got into a bit of a mountaineering-movie fever I guess. This one is about the 2008 K2 disaster, featuring interviews and original footage, combined with re-enacted scenes to fill the gaps.

Again, I found this fascinating, simply by the topic itself. However, the movie was a bit confusing concerning where everyone was at what time, or why/when/how people got in trouble – or not. And the occasional non-linear timeline added to the confusion. Plus, the parts about the Italian mountaineer that was part of the first successful K2 summit in the fifties was redundant, in my opinion.

But overall, an interesting film about a K2 expedition gone wrong. But I had to consult Wikipedia afterwards to fully understand what was going on.