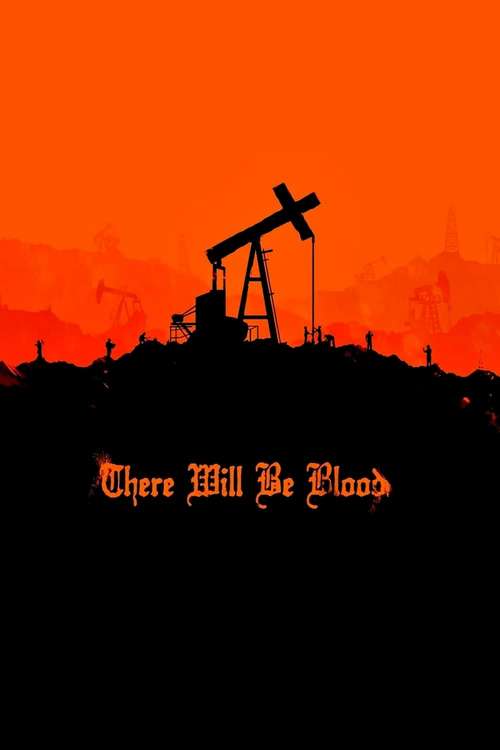 I didn’t expect this title to kind-of refer to my experience with it. And then I fell down the stairs to the basement when I went to see it at the Souterrain cinema.

Well, there was no blood actually, but I felt the effects of that fall for over a week. Given that the first scene of the movie is where the protagonist named Daniel – played by an actor called Daniel – falls from a ladder into a well, fracturing his leg; I should have known. Stupid time travel voodoo nonsense.

Anyway. I did watch this when it came out, but really didn’t remember a thing. And now I was really captured by the world and characters portrayed here (apart from the times when my hurting buttocks was not making itself heard anyway). It is a long movie at over 2.5 hours, but it doesn’t feel like it. Every scene felt right and necessary and is always worth one’s time. The performances of Daniel Day-Lewis and Paul Dano are incredible. The story, the set, the music, and all the other characters are further contributing to making this a fantastic experience.

But man, is he one proud and bitter asshole.